Company start dates are usually rather fuzzy, so specifically today is the sixth anniversary of the day Fledge LLC was incorporated in Delaware.  That is thus a date after the business plan was deemed viable and before the day we opened our first application and months before we started our first session with our very first fledglings.

Six years later, the accomplishments are well beyond the expectations from that original plan.  Back in 2012, the plan didn’t expect applications from across the world.  Certainly not from the 150+ countries we’ve seen to-date.

Six years ago, we dreamed of Fledge being in perhaps three or four American cities.  Instead we’ve expanded to cities on other continent.

And most importantly, six years ago we had no idea the breadth of the ideas that applicants would bring.  We’ve had the pleasure of working with dozens of incredible entrepreneurs from nearly two dozen countries, collectively dealing with everything from recycling to agriculture, clean energy to finance to veterinarian services.

Looking forward six years, it is difficult to imagine what comes next.  By April 2024 there might be six more Fledge cities and hundreds more fledglings, or there might be dozens more Fledge cities and over a thousand fledglings.  The difference will be how quickly impact investors show up to this growing trend of doing good through business and how much capital they bring when they arrive.

Meanwhile, our goal is simply to help as many mission-driven for-profit entrepreneurs as we can, to help prove that it is possible to make money improving the world. 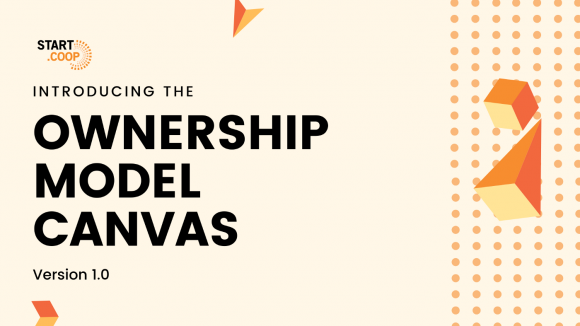