Back in March, ImpactAlpha shared the news that Ziweto Enterprise purchased its distributor, Alfa Medics.  The rest of the story is quite telling about African startup economics. 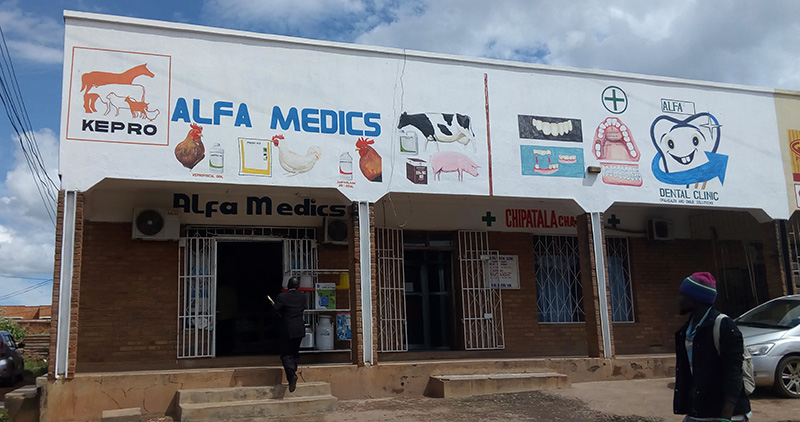 The story began back in 2016, with the Ziweto founders reaching out to Fledge, seeking introductions to investors for up to $200,000 to buy Alfa Medics.  Upon searching the world, we found less than a handful of fund who had ever made an investment in Malawi.  We found philanthropists who had donated to NGOs in Malawi, but no Angels.  The deal seems unlikely to get funded.

But entrepreneurs are no so easily swayed by reality.

By March, as ImpactAlpha announced, we had rounded up those funds through Aviary, one of our family of seed funds.  However, that left the $25,000 the founders borrowed from the bank, at 36% interest.  To American eyes, that is an onerous cost of capital, and by June we had replaced that through Aviary as well.

We’re now proud to say that one of our fledglings is the acquirer of another company, whereas most investment funds tout when their companies get acquired.  And even most exciting is that this happened in Malawi, one of the poorest countries on Earth, and one country overlooked by nearly every other capitalist on the planet.

As Aviary follows Fledge’s model of revenue-based investing, now all we need is for the enlarged Ziweto to run its business, earn revenues from customers, and we’ll be repaid.  More on that in the years to come.

There are so many incredible stories to share at Africa Eats, the investment holding company spun out of Fledge in 2020. Here is a sampling of the type of solutions we’ve invested in. Homegrown, for-profit solutions with measurable impacts lessening hunger and poverty across Africa. For more stories, listen to The Opportunity is Africa, a podcast brought to you by Africa Eats Share...